The Bottles of Breath were as mysterious as their origins. It was known that they couldn’t be replaced (though no one knew exactly why) or who had created them. Most agreed they’d originated in the Light (for the Dark couldn’t create, could it?), but conversely, they held trapped spirits of the dead. (Would the light have created such?)

Certainly they’d once been surrounded by the Light because of their hues. Each bottle was brilliantly colored, and the glass seamless. Common wisdom held that the bottles had been created by the Light but had fallen into treacherous hands.

This being true, the name of the traitor was shrouded as well.

The Bottles of Breath were the stuff of legends, and few had actually seen them. Rizla and Suga had had them for years, gathering spirits, and it seemed their task was coming to an end. The Blue Bottle had been filled, and all would be going to the Nevers to be presented to the Tu’el who in turn would present them to the Curse-Blessed.

The Red Bottle, brilliant as a ruby at sunrise, held a spirit of murderous rage. The man had been dying in an open field, ravaged by the Tuel’s wolves, and Rizla and Suga had been by his side (indeed, they’d ordered the kill), with the bottle ready to catch his breath. The spirit had slammed inside, cursing, and Suga had held the round stopper in place until it sealed itself, the glass seamless once more. 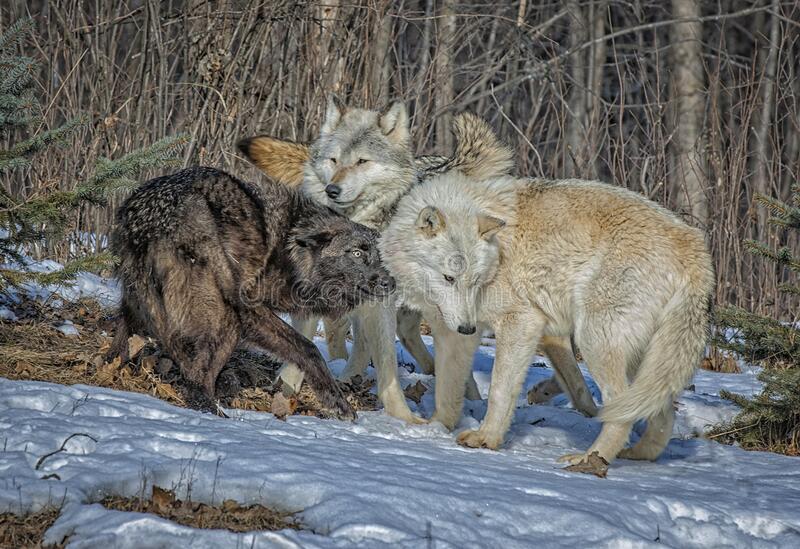 The man had been dying in an open field, ravaged by the Tu’el’s wolves.

His face had bulged up in the stopper and Rizla had laughed at his expression. Suga had admonished her (it was in the days when he could admonish her) that even though the bottle was again woven, it was not good to taunt.

Etta, the village gossip, had gone in the yellow bottle, her throat cut by Rizla in mid-sentence, whether to capture her spirit or stop her from talking Rizla still couldn’t decide. Her bottle was elongated and the stopper narrow, the eyes inside constantly going to and fro. Etta missed nothing and so, when her spirit was released, always to return to the bottle she was bound in, she caused much havoc. Old jealousies, whispered once more, turned into knife fights. Two women had poisoned one another over a man who had been dead for years. Rumors of plague in the Foundling Home, and so the home had been burned to the ground with the foundlings inside. A most irksome spirit, yet in many ways most valuable. Etta travelled at a speed that couldn’t be matched.

A brown bottle with amber highlights for the forgotten. They’d found a widow, clothed in rags and crouching against a wall. They’d captured her spirit simply by forcing her to stand, and her spirit entered the bottle in a series of despondent puffs. The Widow could cause babies to scream for hours, funerals to last for weeks on end, and those in prison to riot to the death against guards. She always returned to her bottle heavy with the world’s despair. Had anyone asked her, she would have said she was well.