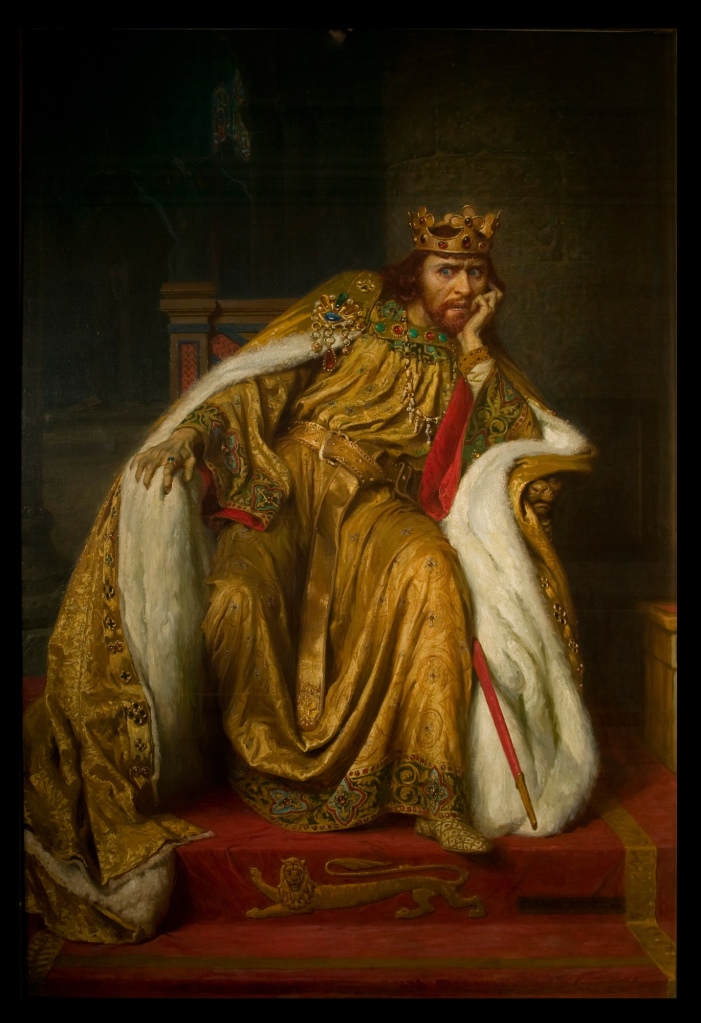 The Blood Wars continued, and in the spring of the twentieth year, a plague entered the city and there were not enough men to sweep the dead from the streets. The Warrior King sat in his council chambers and listened to his advisors. One faction believed the Shautu had sent the plague and should be aggressively attacked; others wanted to wait out the plague and go to war in the fall.

When an elderly gentleman arose from the back of the room, the clamoring stopped. Clad in somber black, silvered hair his only ornamentation, the Lord could have easily passed for a Casoria version of a seer. He surveyed them all before speaking.

Some held his gaze, others looked away as if he’d tapped into a secret guilt. All were uncomfortable, for this Elder followed the old god and was believed to see into the heart.

“Majesty, I would speak,” he said.

Lord Alexy Ondred had been one of his father’s most trusted advisors and the Warrior King always treated him with the utmost respect.

“The Shautu hasn’t sent the plague,” he said. “The Shautu wouldn’t send the plague any more than he would force men to serve him. This is a war of ideas, not disease. I have met him and he is an honorable man.”

The King slashed the air with his scepter lest an outcry begin. He signaled for Ondred to continue.

“For those of you who’ve heard what I’m about to say, forgive me. It’s an old story There are no new twists.” He leaned forward on the table, supported by gnarled hands. “It was a bright day. We were young. I was new to Casoria and thought to curry favor with the King by encouraging him to pursue a small bird called the three-spotted falcon.

“I alone encouraged him,” he continued, shaking his head. “In Bornea, we worship gods of our our choosing when we worship at all. The name of the Elyon meant nothing to me. I’d heard it perhaps a dozen times in my life and then coupled with cursing. I was ignorant of sikenta. I thought the fears of the other men silly and weak, and so I supported the King by emptying my head of every silly myth I’d learned since childhood. The others were unwilling. Even the falconer tried, but the King was–” Ondred paused, “rash. The obstacles only made the bird more desirable. We entered the forest and became lost in it. Anjhest was terrified. Then, the Shautu appeared. He asked us to leave; he begged us. I think it was Creath who called him a lice-ridden peasant. It might have been me.” Ondred surveyed the assembly, his sadness plain. “It should have never come to this. It was never meant to be thus, all blood, gore, and malice. It was simply a day’s outing to fetch a bird.” Ondred looked only at the Warrior King. “Let this be over, Majesty. You are now the High King. I say go to the Shautu and make peace.”

There was a stunned silence and then came the expected outcry. Again, the King silenced them by slicing his scepter through the air.